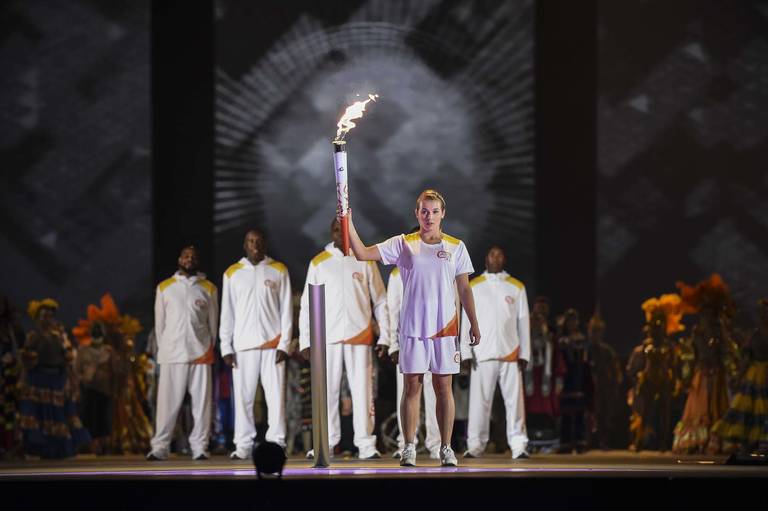 It’s only fitting that one of the world’s most iconic entertainment centres will host the exhilarating Opening and Closing Ceremonies for the TORONTO 2015 Pan Am Games. Known at Games time as the Pan Am Ceremonies Venue, this versatile stadium easily converts from a covered dome to an open-air facility under the world’s first retractable stadium roof. Located beside the CN Tower, this venue, which has hosted more than 200 large-scale events and welcomes approximately 3.5 million guests each year, is a perfect choice for these pinnacle Games moments. 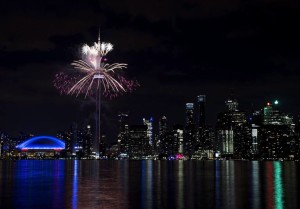 On July 10, 2015, millions will watch as Canada welcomes the nations of the Americas to the TORONTO 2015 Pan Am Games with a celebration of the diversity of the Toronto region and all of Canada, as well as the vibrant cultures of the Americas. The unforgettable and magical Opening Ceremony — a one-night-only show by Official Creative Partner, the world-renowned Cirque du Soleil — where the Pan Am Cauldron will be lit to officially start the Games.

The Closing Ceremony on July 26, 2015, will feature top entertainment secured by Live Nation, the Official Live Music Partner of the Games. Always a party-like atmosphere, the Closing Ceremony will honour outstanding Games performances and the contributions of all Games partners, as well as handing the baton to Lima, Peru, the Host City of the 2019 Pan American Games.

The TORONTO 2015 Pan Am Games will host a free, live broadcast of the Pan Am Opening Ceremony on multiple jumbo video screens at Nathan Phillips Square on Friday, July 10. The evening will kick off at 5 p.m. with live entertainment in the Square, and at 8 p.m., the Opening Ceremony live feed from Host Broadcaster CBC will begin. Tune in tonight to watch the #TO2015 Opening Ceremony, and follow us on Twitter for live updates of the show! (Photos/Image courtesy: Toronto2015.org) 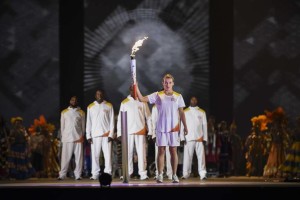 The TORONTO 2015 Games will involve municipalities stretching from Oshawa to Welland. Games of this magnitude cannot happen without the help of volunteers, some 20,000 of whom will help deliver the best Pan Am / Parapan Am Games ever.

Putting on a major multi-sport Games requires sound financial management to ensure resources are well managed and the Games remain on budget. The overall budget for TORONTO 2015 is approximately CAD$1.4 billion, split almost equally between the operating and capital development budgets.