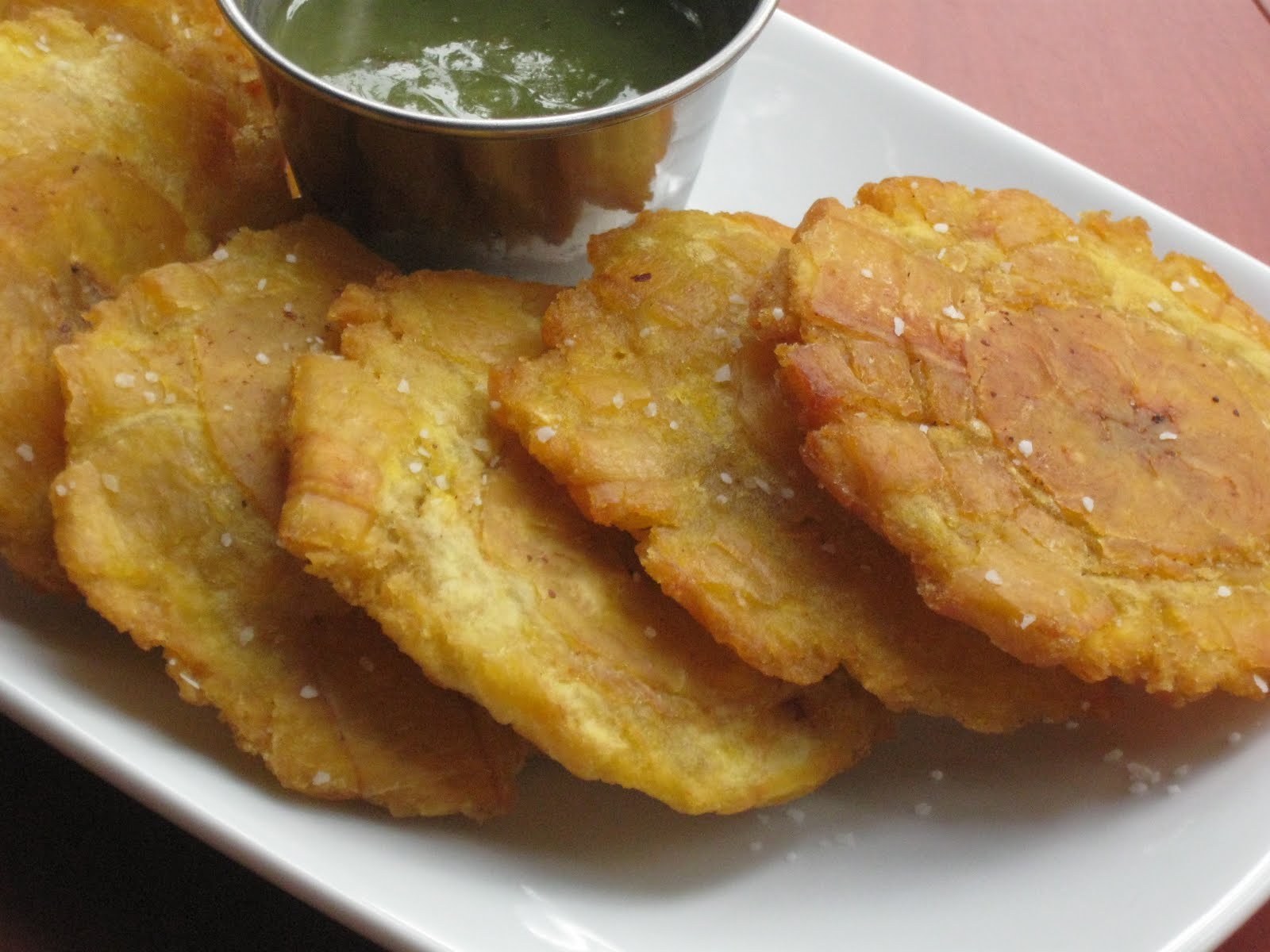 One of the best things about traveling is trying the local cuisine. I can’t think of a better way to learn about a culture than through its food. The colors and smells, tastes and textures of a place have as much to do with who a people are as their language and history. 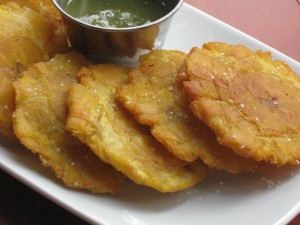 I have always been interested in Spanish and Latin American culture and have been very lucky to travel to different Spanish-speaking countries including Costa Rica, Peru, Spain, and Puerto Rico. Some of my most memorable experiences on these trips have involved food.

After finding these new flavors, I invariably carried them home to incorporate into my own cooking or to inspire my search for restaurants that would replicate my meals abroad. What was just as exciting as trying new dishes was the realization that many preparations are similar across continents.

Here’s a small taste of my introduction to Central, Latin American, and Spanish foods.

During a high school trip to Costa Rica, almost every meal included pollo asado (roast chicken) and gallo pinto (rice and black beans). Gallo pinto is Costa Rica’s national dish and is made by frying cooked rice with black beans. Onions, peppers or cilantro are sometimes added. Nicaraguans make this dish with red beans. Gallo pinto is eaten at breakfast alongside eggs as well as lunch and dinner. It is a filling side dish that produces an interesting combination of textures: the chewy, soft rice alongside the velvety black beans.

You can find some variation of rice and beans in almost all Central and South American cooking. A popular Cuban dish, moro, is rice with beans, or Spanish yellow rice with frijoles negros, blacks beans cooked until they break down and form a kind of soup.

In Puerto Rico I was introduced to mofongo. Mofongo is a staple dish on the island and is made from mashed plantains cooked with oil, garlic, chicken or beef broth and served with chicken, beef or seafood or as a side dish. This yellow starchy dish has the heartiness of mashed potatoes but the richness of a thick bisque or stew. As opposed to sweet or ripe plantains that taste more like sweet bananas, green plantains produce savory dishes and are used throughout Central and South America.

In Barcelona, I was introduced to pulpo, octopus, and the Spanish tortilla, a signature dish of Spain which is basically and egg omelet layered with boiled or fried potatoes and often onions. Though octopus may sound a bit scary it is delicious. If you like calamari you will definitely enjoy the consistency and mild flavor of pulpo. Many Latin Americans countries eat octopus marinated as a salad, but in Barcelona I enjoyed the mysterious sea creature over a bed of mashed potatoes. Pulpo is such a common Latin food item that you can find it in a tin at the supermarket in the Goya section. The simple tortilla de Espana was one of the many tapas or small plates that I enjoyed in Spain. It is fluffy and contains just as much potato as egg. To my surprise I had been eating a variation of this delicious dish my whole life in my Jewish grandmother’s “egg and potato” omelet.

Unbeknownst to my family, when they ordered ceviche in Peru, we were getting raw fish. The seafood is marinated in citrus which “cooks” the fish without using heat. The enzyme in the citrus breaks down the proteins in the fish or shellfish and creates a tender preparation. Some traditional pairings are sea bass, shrimp, scallops or halibut paired with chili peppers, raw onion, corn or avocado and lemon or lime juice. I wasn’t too thrilled with this dish as a teenager, but it is now something that I love and most definitely order on any menu I see. My introduction to sushi definitely helped to foster my love for ceviche. You can find many ceviches in Latin restaurants now that take their inspiration from sushi pairing Japanese Yellowtail with jalapenos and lime juice.

Make Your Own Tostones
These days you can find plantains in most grocery stores. A friend who had lived abroad in Panama showed me how to prepare twice-fried plantains or tostones. Tostones are a staple in Cuban, Dominican, and Caribbean cooking. The green plantain itself is very tough and cannot be peeled like a banana. Slice down the length of the peel and break the skin away from the flesh. The plantain inside will be whitish and hard; slice these on the bias into about 1-inch pieces and soak in salt water. Fry in oil until the plantain rounds begin to lightly brown. A wooden tool designed to flatten the plantain can be used or the bottom of a water glass works just fine. After you’ve flattened each round put it back in the oil for a second frying until golden brown. Drain on paper towels, salt and enjoy. They’re great with ketchup or hot sauce, like French fries, but with a slightly different flavor.

By Lauren Brown
Provided by WorldNow 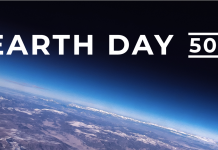 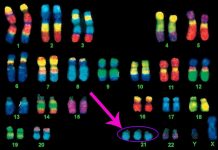 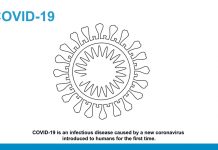