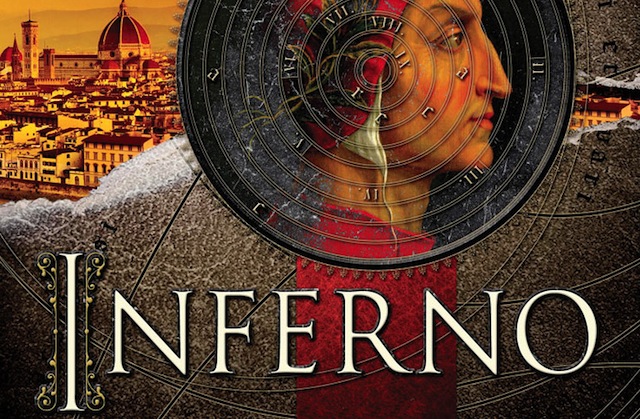 Academy Award® winner Ron Howard returns to direct the latest bestseller in Dan Brown’s (“Da Vinci Code”) billion-dollar Robert Langdon series, Inferno, which finds the famous symbologist (again played by Tom Hanks) on a trail of clues tied to the great Dante himself. When Langdon wakes up in an Italian hospital with amnesia, he teams up with Sienna Brooks (Felicity Jones), a doctor he hopes will help him recover his memories. Together, they race across Europe and against the clock to foil a deadly global plot. 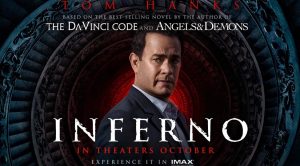 Famous symbologist Robert Langdon (Tom Hanks) follows a trail of clues tied to Dante, the great medieval poet. When Langdon wakes up in an Italian hospital with amnesia, he teams up with Sienna Brooks (Felicity Jones), a doctor he hopes will help him recover his memories. Together, they race across Europe and against the clock to stop a madman (Ben Foster) from unleashing a virus that could wipe out half of the world’s population.

Harvard University professor Robert Langdon awakens in a hospital room in Florence, Italy, with no memory of what has transpired over the last few days, but being plagued with visions of a Hell-like Earth. Dr. Sienna Brooks, one of the doctors tending to him, tells him that he is suffering from amnesia as a result of a bullet wound to his head. All of a sudden, Vayentha, a female assassin, shows up in the hospital. Sienna helps Langdon to escape, and they flee to her apartment.

Among Langdon’s personal belongings, Langdon and Sienna find a “Faraday pointer”, a miniature image projector, with a modified version of Sandro Botticelli’s Map of Hell, which itself is based on Dante’s Inferno. They soon realize this is the first clue in a trail left by Bertrand Zobrist, a billionaire geneticist who believed that rigorous measures were necessary to reduce the Earth’s growing population, who committed suicide after being chased by armed agents. Langdon and Sienna figure out that Zobrist, who is obsessed with Dante, has created a virus he has dubbed “Inferno”, with the potential of decimating the world’s population. In the meantime, they have been traced by both the assassin and local law enforcement, who try to raid the appartment. Again, they escape. Langdon’s knowledge of Dante’s work, history, and hidden passages in Florence allows the two to follow clues such as letters and phrases which lead to various locations in Florence and Venice, while evading the assassin and the authorities. Along the way, Langdon discovers that he stole and hid the Dante Death Mask, a crucial clue, an event he also has no memory of. 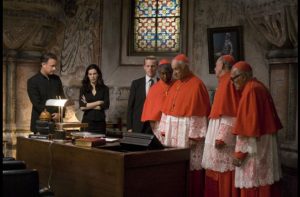 In the meantime, it is revealed that the assassin is working for a mysterious “security company” headed by Harry Sims, acting on behalf of Zobrist, who has provided Sims with a video message about the virus, to be broadcast after the virus has been released. The armed authorities turn out to be the World Health Organization (WHO), headed by Elizabeth Sinskey, trying to prevent the release of the virus. Shocked by the video, Sims allies with Sinskey. However, Langdon and Sienna are contacted by Bouchard, a man purporting to be working for the WHO, warning them that Sinskey has a double agenda and is after the Inferno virus for her own profit. The three cooperate for a while, until Langdon realizes that Bouchard’s story is a lie and that it is Bouchard who seeks to profit from Inferno. Again, Sienna and Langdon flee. Langdon figures out that the virus is in the Hagia Sophia in Istanbul. With that knowledge, Sienna abandons Langdon, after revealing that she was Zobrist’s lover and that she will ensure the release of the virus. Zobrist and Sienna used to play treasure hunt games; this trail was the backup plan in case something happened to Zobrist. Langdon is recaptured by Bouchard, but is rescued by Sims and re-teams with Sinskey. It is revealed that Sinskey is Langdon’s former romantic interest, and that she asked Langdon for help in interpreting the imagery from the Faraday pointer when he was kidnapped by Sims’ men and drugged with benzodiazepine to induce a memory loss; the events in the hospital were all staged.

The virus is in a plastic bag hidden under water in the Basilica Cistern in Istanbul. The WHO team with Langdon, Sims, and Sinskey race to locate and secure the bag while Sienna with two Turkish allies attempts to detonate an explosive that will rupture the bag and aerosolize the virus. The bag is secured just in time, while Sims is killed by Sienna, Langdon confronts Sienna, who commits suicide in an attempt to release the virus, and the two Turkish men are killed. The virus is then taken by the WHO, and Langdon goes back to Florence in order to return the Dante Death Mask. 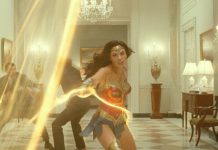 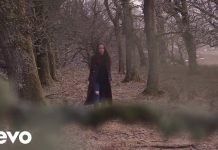 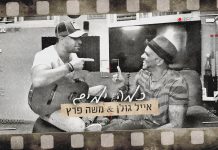 Violin that played as Titanic sank to go on sale