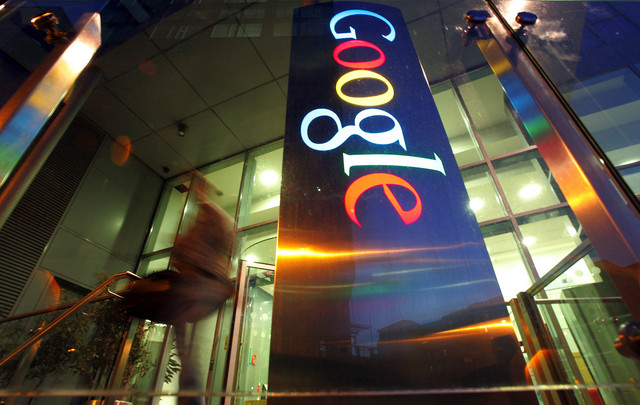 By Sarah McBride and Alexei Oreskovic: SAN FRANCISCO (Reuters) – Google Inc is in talks to buy Waze, an Israeli mapping start-up that has held discussions with several large technology companies, two sources familiar with the matter told Reuters on Friday.

Google’s discussions with Waze, which one of the sources told Reuters remained fluid and could change in tenor at any time, come amid reports Facebook is willing to pay $1 billion for the crowd-sourced service, which relies on information provided by its 47 million members to craft its mobile-oriented maps. 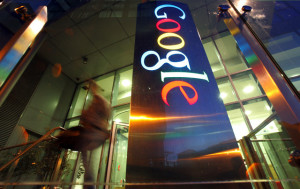 By buying Waze, the Internet search giant would prevent the company from falling into the hands of Facebook, which is delving deeper into mobile technology as it tries to grow its user base.

Mapping services are among the five most-used applications on smartphones and are crucial to engaging and retaining mobile users. The key advantage of owning, rather than licensing, a mapping service is that it allows for the product to be tailored and personalized for users.

“Whoever holds the mapping data is going to be a hot commodity,” said Brian Proffitt, author of several books on mobile technology and an adjunct instructor of management in the University of Notre Dame. “As larger vendors acquire mapping data, businesses and consumers will discover that it’s more difficult to gain free access and correct errors.”

“Sometimes the best offense is defense,” said a third source close to the situation, explaining Google’s motivation to acquire Waze.

Still, Marcus Thielking, co-founder of rival mapping service, skobbler, said Facebook could easily develop a real-time traffic service similar to Waze’s, thanks to its massive social network of more than one billion users.

As a result, he said, it would be “shortsighted” for Google to acquire Waze strictly to keep it away from Facebook.

“I can’t really see much sense in a Google acquisition, especially not at a price that’s close to what we’re talking about,” said Thielking.
Indeed, deals are heating up in the tech-startup space. This week, Yahoo Inc announced a $1.1 billion acquisition of widely used blogging service Tumblr, in one of the largest purchases this year of an Internet company.
Due diligence between Waze and Facebook had been under way and a term sheet signed after six months of discussions, Israeli business daily Calcalist reported this month.

MAPPING CONUNDRUM
Waze has enjoyed years of spectacular growth. About 12 percent of its users hail from the United States, and it also has high penetration in Italy and Brazil. Its user base has skyrocketed to 47.5 million now, from about 7 million in 2011.

Four-year-old Waze was the brainchild of Ehud Shabtai, a software engineer with a degree in philosophy and computer science from Tel Aviv University, who hit upon the idea when he realized commercially available GPS software could not reflect real-time conditions speedily enough, or provide certain useful data – such as speed traps.

According to Waze’s website, Shabtai teamed up with entrepreneurs Uri Levine and Amir Shinar to found Waze in 2008. It has raised $67 million in funding to date from firms including Kleiner Perkins Caufield & Byers, Blue Run Ventures, Hong Kong media and real-estate mogul Li Ka-shing’s Horizon Ventures and semiconductor company Qualcomm Inc. According to Calcalist, Microsoft Corp owns 10.2 percent of the company, but Waze did not comment on that.

Waze Chief Executive Noam Bardin and a small staff now operate out of their U.S. headquarters in Palo Alto, California, while about 90 employees are based in home country Israel.
The startup partnered with Facebook in October 2012, when Waze released an updated version of its app that allowed users to share their drive with their Facebook friends. (Editing by Bernadette Baum)