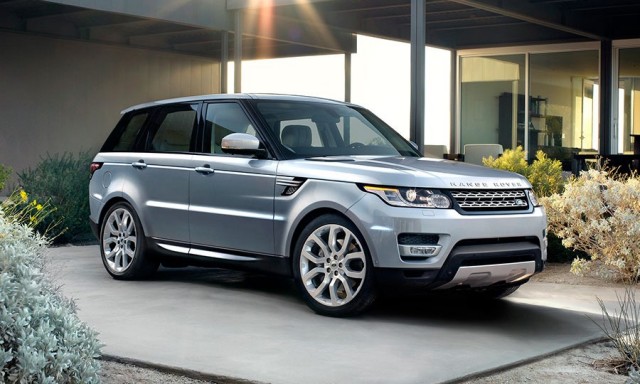 There’s a long, 180-degree left-hand turn at one end of [highlight]Land Rover[/highlight]’s Gaydon test track in the English Midlands. We approach it in the new 2014 Land Rover Range Rover Sport with the speedometer nestled at 140 mph.

Going hard on the brakes the nose dips a little, but not nearly as much as you’d expect. Then it turns in sharply, its body roll suppressed by hydraulics and a benevolent computer. 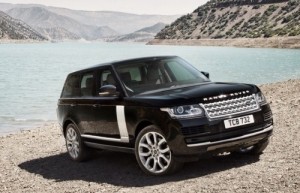 In the old Sport, you’d be fighting the weight of the nose and its determination to push wide. But not here: The balance is superb and the handling neutral. Lean on the power and you’re rewarded with a gentle, indulgent drift instead of nasty tire scrub. No Land Rover has ever felt like this before. Come to think of it, few SUVs of this size have ever felt like this before.

The new model, though, is considerably different. Conceived alongside the latest Range Rover, it shares that flagship’s core philosophy even though Land Rover claims that the two models only share 25 percent of their parts. According to Nick Rogers, the man responsible for both the Sport and the big daddy Range Rover, customers demanded an even greater emphasis on Sport than before.

Rogers says the ownership profile of a Sport is very different from that of the flagship Rangie. While owners of the latter tend to have a flotilla of other cars in their air-conditioned garages, Sport customers tend to be younger, less affluent and may only have one other car. It needs to be all things to all people, which also explains why this is the first Sport to offer the option of seven seats.

A Grown-Up Evoque
Park the Sport between an Evoque and the Range Rover as Land Rover is wont to do and the family genealogy is self-evident. Styled under the stewardship of Gerry McGovern, it looks like a more grown-up, sophisticated version of the Evoque. 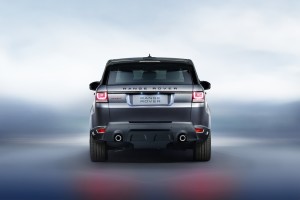 Inside, too, the aesthetics echo the smaller car, but the ambience owes more to its big brother. When it was first launched in 2004, the Sport’s interior was a symphony of gray plastics. It was much improved for the 2010 model year, yet the newcomer still represents a quantum leap forward. For the first time, it genuinely feels like a car that starts at over $63,000.

Steps have also been taken to promote the car’s sporting aspirations. You sit 0.8 inch lower in the Sport than you do in the Range Rover, while the center console is 0.4 inch higher, helping promote a “cockpit” feel. The diameter of the steering wheel is smaller than the Range Rover’s and the rim is much thicker, while the pop-up rotary gearknob’s been replaced with a more evocative stick.

The seats are more heavily bolstered, too, and can move in 14 different ways, while heating or cooling your derriere. You don’t look down on the hood anymore, but Land Rover hasn’t quite ditched its trademark “command” driving position, as visibility is still excellent for an SUV. Land Rover’s adamant that for all its athleticism, this car is a consummate grand tourer.

The wheelbase is up by 7 inches compared with the old Sport’s, which helps address one of the biggest failings of the old model: its lack of rear space. It’s still not exactly huge, but four adults can now get properly comfortable. For the first time, the Sport can also be specified with seven seats but even Land Rover describes it as a 5+2 with the rear seats best left to children. They are cleverly engineered, though, and fold flat into the trunk floor at the touch of a button.

A Rapid Drive
In the U.S., the 2014 Range Rover Sport will arrive with a choice of two engines. The entry-level unit will be the same 340-horsepower, 3.0-liter supercharged V6 that recently debuted in the Jaguar XJ. Topping the range is the company’s familiar supercharged 5.0-liter V8 which develops 510 hp and 461 pound-feet of torque. 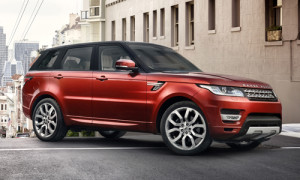 In common with the new Range Rover, the Sport is built on an aluminum monocoque to reduce weight. On V8 models, the Sport is down by 724 pounds to a more respectable curb weight of 5,093 pounds. It’s still no lightweight but the benefits of the diet are self-evident. Land Rover says it will go from zero to 60 mph in 5 seconds flat, and that feels about right from behind the wheel.

Standard on the V8 is an Adaptive Dynamics package with continuously variable dampers, an electronic locking rear differential and a torque-vectoring system that uses the car’s braking system to control the torque delivered to the inside and outside wheels in a corner. It’s a technical tour de force designed to counter the physical limitations imposed by a high-riding, 5,000-pound automobile.

Delivers More “Sport” Than You Might Expect
Chief Program Engineer Stuart Frith admits that the core rigidity of the structure surprised his team to the point where they were able to stiffen the setup to a level beyond their initial expectations. There are double wishbones at the front and a multilink layout at the rear, with air springs at each corner that are capable of raising or lowering the SUV by up to 7.3 inches.

There’s a choice of two settings, normal and dynamic, which affect everything from the stability control to the electric power steering. Part of the Gaydon facility includes a narrow track with an S-bend that simulates a series of different road surfaces. Here the not-too-subtle shift in the Sport’s character in dynamic mode is laid bare. 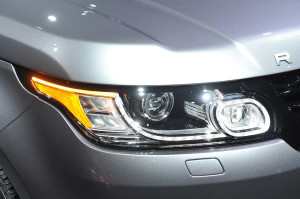 What’s immediately apparent is that all this talk of “agility” is not marketing waffle. The engineers are adamant that the Sport turns in more keenly than the smaller, lighter Evoque, and it feels like it. The way the Sport changes direction is hugely impressive, even at speeds that would have been downright worrying in the old model. This could well prove to be the first Land Rover that’s genuinely fun to drive on a challenging, twisty road.

There’s no shortage of composure either. Pitch, dive and body roll are all well contained, but not to the point where you feel like a passenger. On this test track at least, the Sport was communicating the limits of its ability. What remains to be seen is how this translates into real-world conditions. If Land Rover’s engineers really have managed to square this circle, the Sport will be a great all-arounder.

A Sport for All Situations
The other unknown, for now, is how the emphasis on sporting endeavor has affected the car’s off-road prowess. Rogers and his team maintain that modern technology has allowed them to develop a car that’s true to its roots. Their testing includes about 10 percent off-road driving and they point to key statistics, such as class-leading wheel articulation and a wading depth of 33.5 inches. Land Rover’s signature Terrain Response system, which adjusts the setup to suit the surface, is also present and correct.

There have been some compromises, though, to fit with market expectations. While V8 Sports will have a two-speed transfer case as standard, the V6 models will feature a single-speed unit with a Torsen differential. 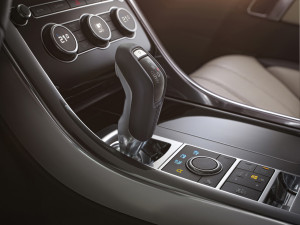 The single-speed setup has a 42/58 front-to-rear torque split and is 40 pounds lighter than the twin-speed option. More importantly it’s also cheaper, which will help Land Rover compete on cost with key rivals such as the BMW X5 and Porsche Cayenne.

A Good Start for the Sport
We’ll reserve judgment on the new 2014 Land Rover Range Rover Sport until we’ve been able to test it thoroughly both on- and off-road, but there can be no denying that it marks a significant step forward from its popular predecessor.

Taking so much weight out of the chassis pays huge dividends in terms of handling and performance. And the upgrades to the interior make it feel like a much more refined luxury SUV. Throw in the extra rear-seat space and the option of a third row for the kids and there’s not much Land Rover left to chance.

The only thing that might keep this Range Rover from enjoying the success of its predecessor is the competition. When the original Sport arrived, the category was less well defined. Now there are plenty of well-honed competitors from Germany that have plenty of sport of their own, but Land Rover looks well prepared for the second round. (by Edmunds-Alistair Weaver) 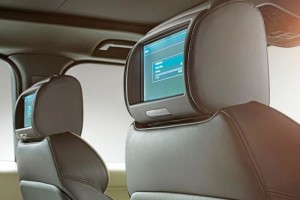 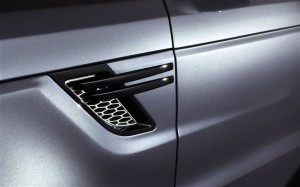 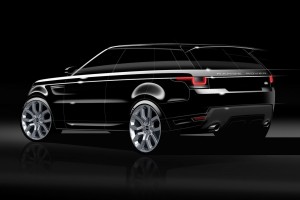 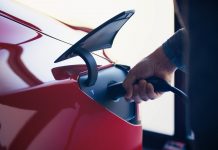 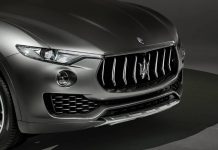 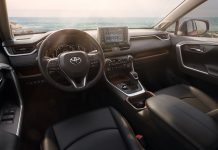