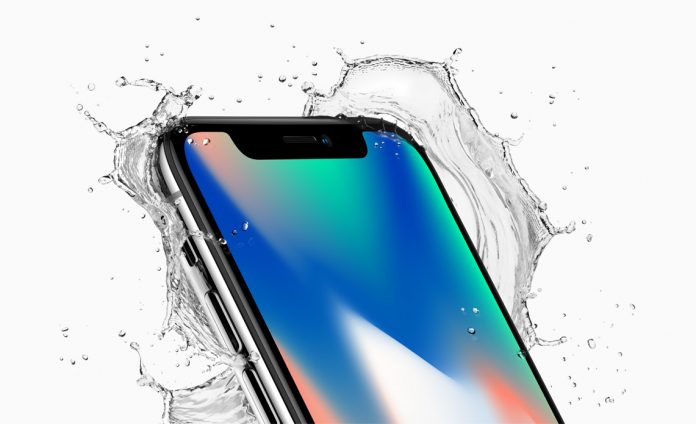 Apple announced iPhone X within Special Event on September 12, 2017. Apple’s new iPhone X starts at $1,000 — technically $999. The iPhone X has everything that the iPhone 8 has, plus some extra stuff on top. So the big question is whether those are worth the extra money, or if you should just get the less premium phone – which still boasts a great camera and all the features you’d expect. 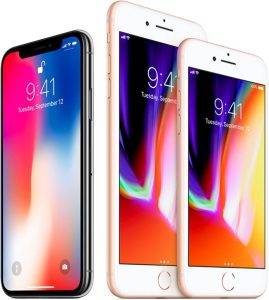 The iPhone X celebrates the 10th anniversary of Apple’s smartphone, featuring a radical redesign and new technology. The X is available for pre-order from October 27.

Apple also announced the iPhone 8 and iPhone 8 Plus, an upgrade to its current offering. The new devices have an all-glass design and can charge wirelessly.

• Wireless Charging: All three iPhones have wireless charging based on the Qi standard. Each device can charge by being placed on an inductive charging pad, such as Apple’s upcoming AirPower mat or third-party options from accessory makers such as Mophie, Belkin, and Incipio. 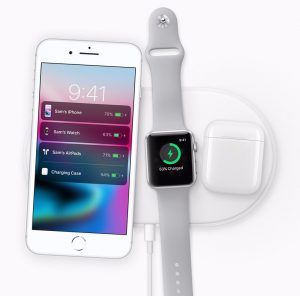 • Water Resistance: All three iPhones have IP67-rated water and dust resistance like the iPhone 7 and iPhone 7 Plus. 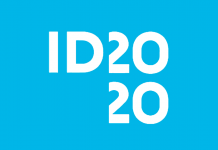 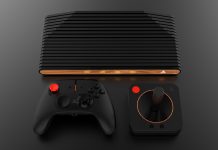 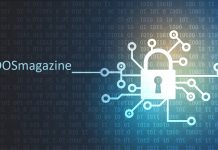