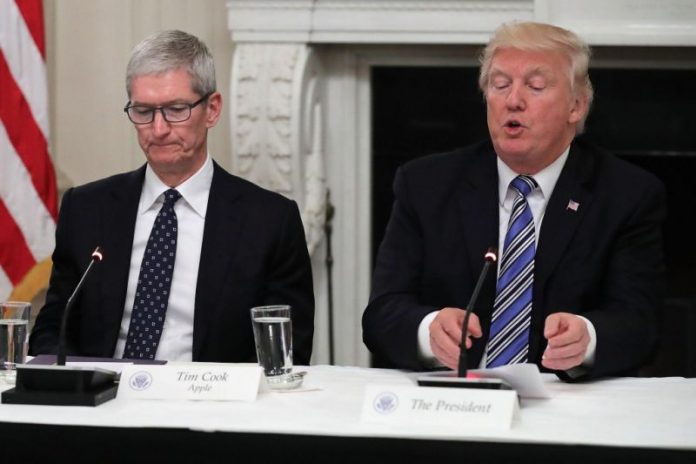 Apple had a strong fiscal third-quarter, beating analyst estimates for earnings per share and revenue as iPhone sales remained healthy.

Apple’s shares surged more than 5 per cent to a record $157.79 (£119.47) in after-hours trading on Tuesday following the company’s release of its third-quarter results. 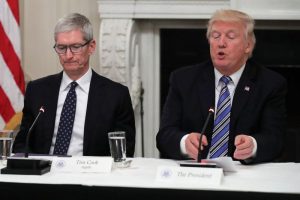 The company is said to be planning to launch a 10th anniversary iPhone in September that is expected to have higher-resolution OLED displays along with better touchscreen technology and wireless charging – all of which could come with a $1,000-plus price tag.

During a call discussing the earnings, Apple chief executive Tim Cook said Apple would have a “very exciting fall [autumn]”.

“We hosted an incredibly successful Worldwide Developers Conference (WWDC) in June, and we’re very excited about the advances in iOS, macOS, watchOS and tvOS coming this fall,” Mr Cook said in a statement.

“The smart phone is becoming even more important to people because it’s going across so much of your life and you can tell by some of the things we did at WWDC that that will only continue,” he told CNBC’s Josh Lipton.

One troubling area in Apple’s earnings performance was in China, where sales were down 10 per cent year-over-year.

Greater China – a region that includes Taiwan and Hong Kong – is now Apple’s second-biggest market, but it was also the only one of Apple’s regions to report a decline in sales in the first half of the fiscal year. 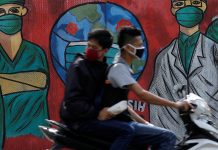 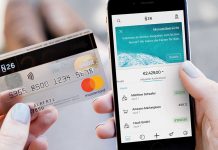 University Admissions: The process made easy